Take note of the speed limits as they reduce down to 60km/h when passing through villages. Traffic officials use radar as a means of trapping. If traffic officials stop you, be courteous and polite. If you are in the wrong, pay the fine but insist on a receipt. Please be aware that only police in white uniforms are allowed to stop and fine you for traffic violations. A tourism green line has been set up to deal directly with any complaints that you may have with police misconduct whilst in Mozambique and the number to phone is 0800 460 460. Outside Mozambique the number is +258 800 460 460

You should consider contacting DriveMoz, a Facebook group and community that has many benefits for its members. It is specifically focused on assisting travelers to Mozambique, with their preparations and offers guidance before departure and during your travels within Mozambique. Click here for further information.

Please do not drive after dark as there are a lot of unroadworthy vehicles on the road without lights or reflectors. Pedestrians can also be a problem as most villages are alongside the road. With the increasing number of Mozambicans privately owning cars, traffic volumes in and around Maputo can be horrendous during the city’s rush hours. For peace of mind try and avoid driving through the city during the following periods: 07h00 to 10h00 and 15h00 to 19h00. To familiarise yourself with all the rules governing driving in Mozambique, please click here.

Fill your car at the border (Komatipoort) or in Swaziland at Siteki. Petrol is cheaper in South Africa and Swaziland. Both unleaded petrol and diesel are available in Maputo, Macia and Bilene. All major petrol stations take cards. 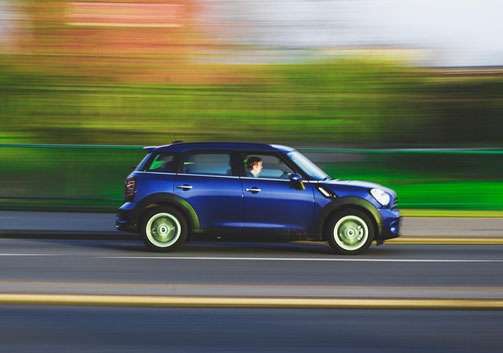 Before driving into Mozambique, we recommend that you view the DriveMoz website for some practical advice. 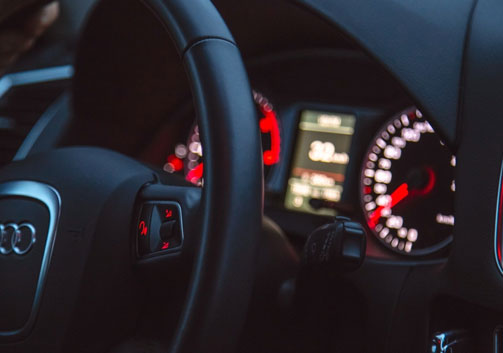 Please ensure that your vehicle is compliant with South African and Mozambican legal requirements:
What to do if instructed to pull over by a Mozambican police official 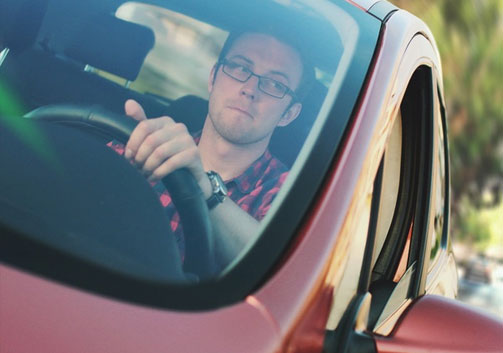 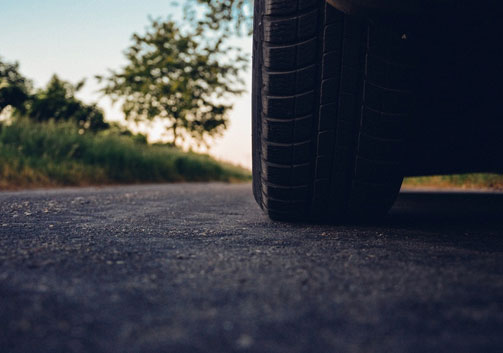